Environment Pays the Price for Convenience

Once upon a time, the single-serve, freshly-made cup of ‘designer’ coffee was only available from a barista. But now all of these mainstream coffee blends can be found right inside our very own kitchen cupboard thanks to the Keurig K-cups. Since they were made famous in 1997, K-cups have slowly become the preferred way America wants to enjoy its coffee. With each pod, a single serve can instantly be brewed without worrying about cleanup or making too much, or even about it ever tasting ‘bad’. 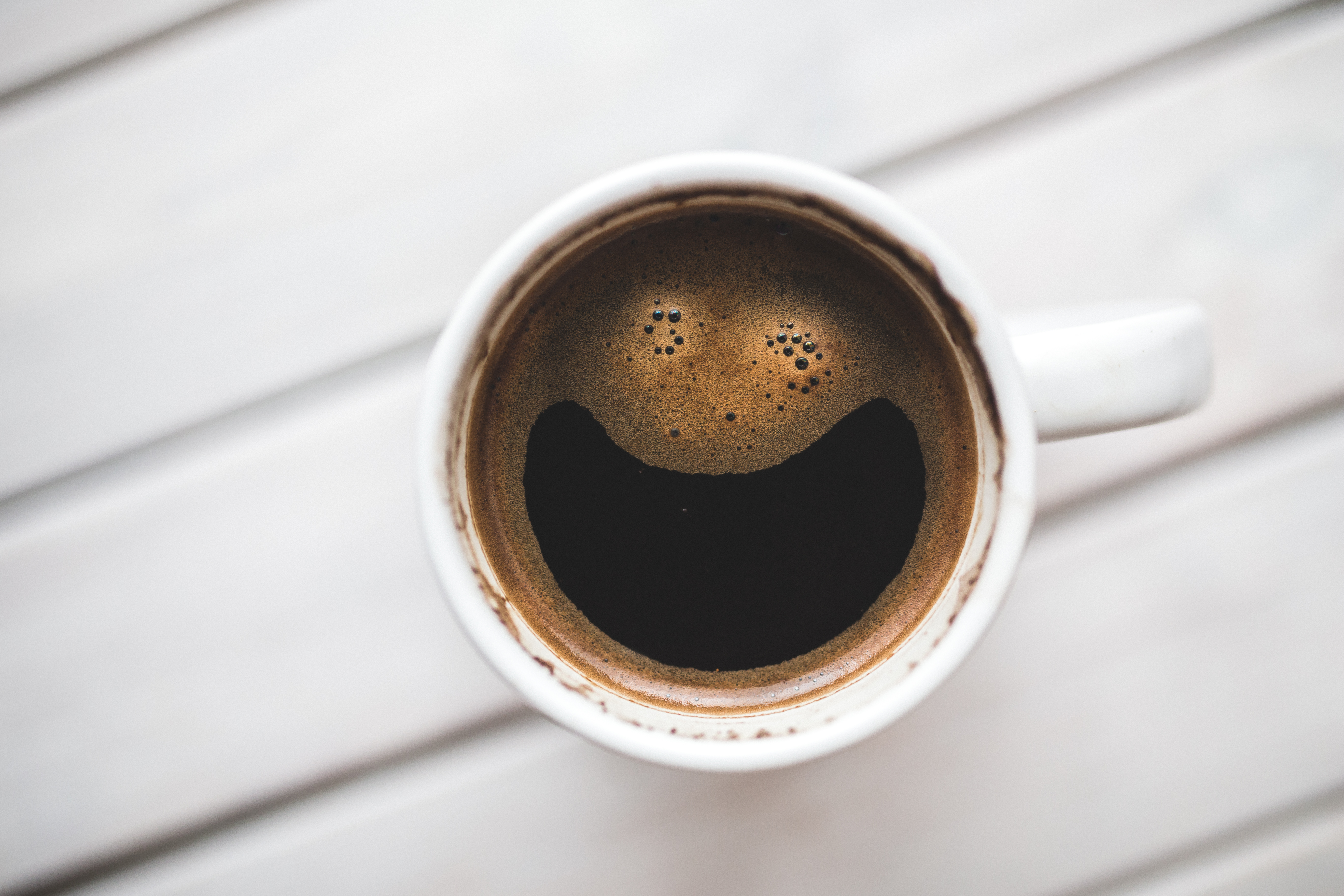 This seemingly perfect invention does have one major stipulation. The plastic used to create the K-cup must be able to resist  high temperatures  (such as those that come from being in contact with boiling water). Because of this, the plastic of K-cups is made to be virtually unreactive and therefore when it is thrown into a landfill, it causes major harm to the environment. It takes a longer time than most materials to degrade, and has become a major concern to environmentalists. John Sylvan, the original founder of the K-cup, revealed his bleak outlook to The Atlantic online newsletter in a recent interview. “No matter what they say about recycling, those things will never be recyclable.” It bothers him so much that he doesn’t own a Keurig machine. He sarcastically made the remark, “it’s like a cigarette for coffee…a single-serve delivery mechanism for an addictive substance.”

The plastic used to make the pods is a special #7 type plastic arranged in 4 combined layers designed to keep the coffee inside safe and dry. It is such a specific type of plastic that only a handful of cities are able to recycle it, and even they are finding it hard to do so with the large volumes of pods coming into the facilities each day. As reported in the The Atlantic, “the best estimates say the Keurig pods buried in 2014 would actually circle the Earth not 10.5 times, but more than 12”. 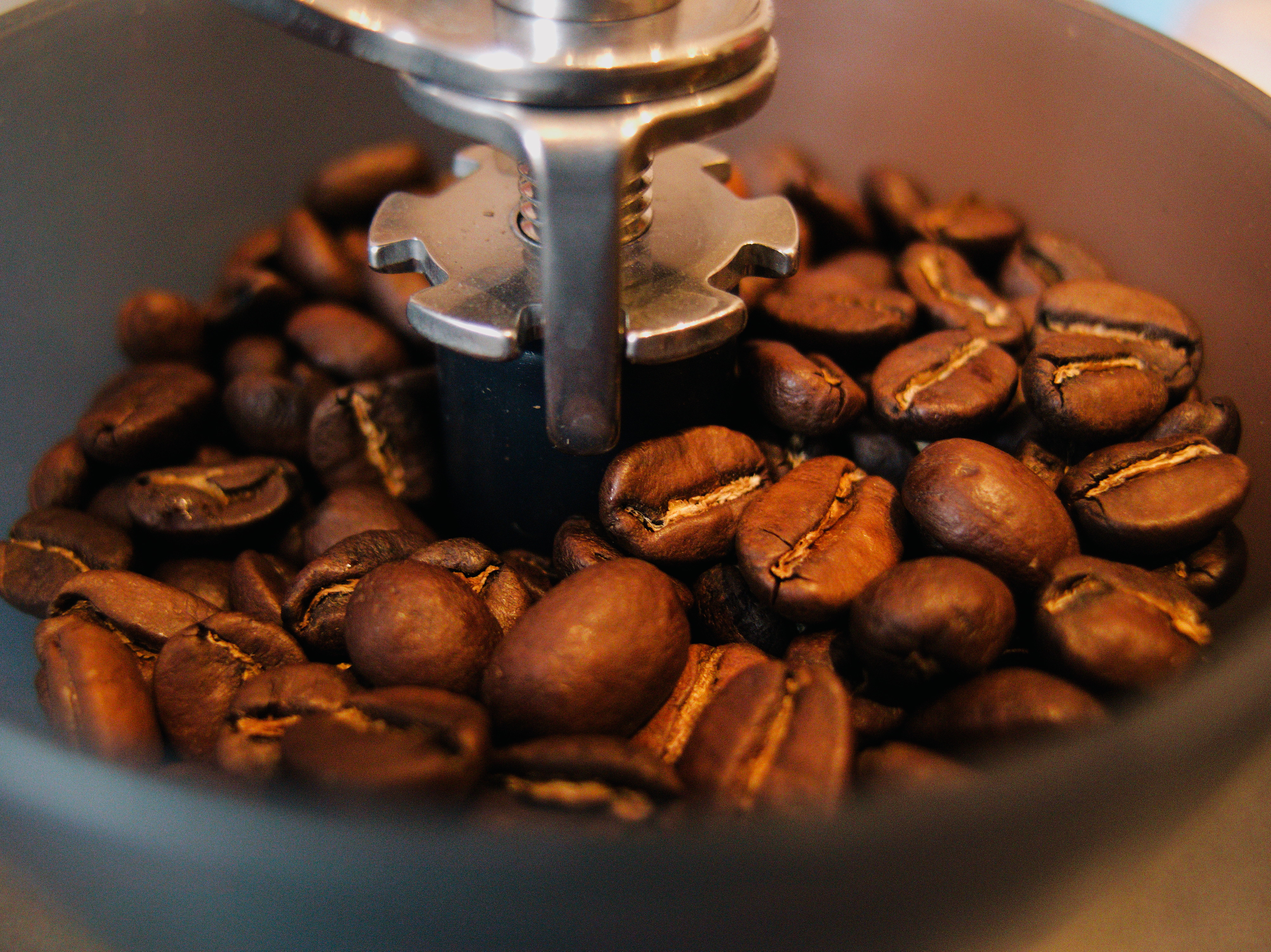 Even with all the unfavorable aspects of the pods, people seem very committed to their daily K-cup coffee fix. James Ewell in Business Insider explains that “People want convenience, even if it’s not sustainable.” A typical Keurig machine costs about $100 and the pods have an average cost of  $0.65 to $0.75 each. If this same customer were to get his coffee twice a day from the local coffee joint, he would expect to spend between $7 and $10. In less than 2 months, this consumer will have paid for the machine and be drinking each subsequent cup of coffee for less than a dollar. With the economical benefits and the convenience of having the machine nearby, the environmental harm each pod creates is being carelessly overlooked. These thrifty K cup users seem to forget that undegraded K-cup plastic can end up in farmland and even underground water. This can decrease water quality and decrease locally farmed produce. This ofcourse would increase our local taxes, and our grocery bill, not to mention,  ruin our health and our planet’s health.

Modern society is quickly implementing a more sustainable lifestyle. There are more solar panels installed today then there were 10 years ago, styrofoam is banned in the Washington,  D.C. area (and more of America hopes to join in), single-use plastic bags are being banned by cities and states, and even major corporations like Ikea now provide more environmentally friendly options to customers and employees. In a time when saving the planet has jumped to the top of many people’s priority list, K-cups seem rather out of place. Besides, the cost of a drip coffee machine is much cheaper than a keurig machine. If more people could  keep in mind the increasing environmental harm K-cups are causing and switch to more sustainable options, perhaps we can begin to to ‘fix’ our daily coffee fix before it demolishes our wallets and our planet.

How is Graduate School Free?