All posts by Imani Palmer

Help us fund our students’ week-long adventure in Boston – an immersive program to engage underserved college students pursing STEM degrees and immerse them in the field. $1000 covers housing, transportation and materials cost for one student. Students will attend research talks from MIT students and faculty, tour labs and local startups, participate in a hackathon, and receive one-on-one career/STEM planning and research preparation for next summer’s project. Help us achieve our fundraising goal for the
“Fund a Student Campaign” by donating today!

Of Goals, Dreams and Entrepreneurship 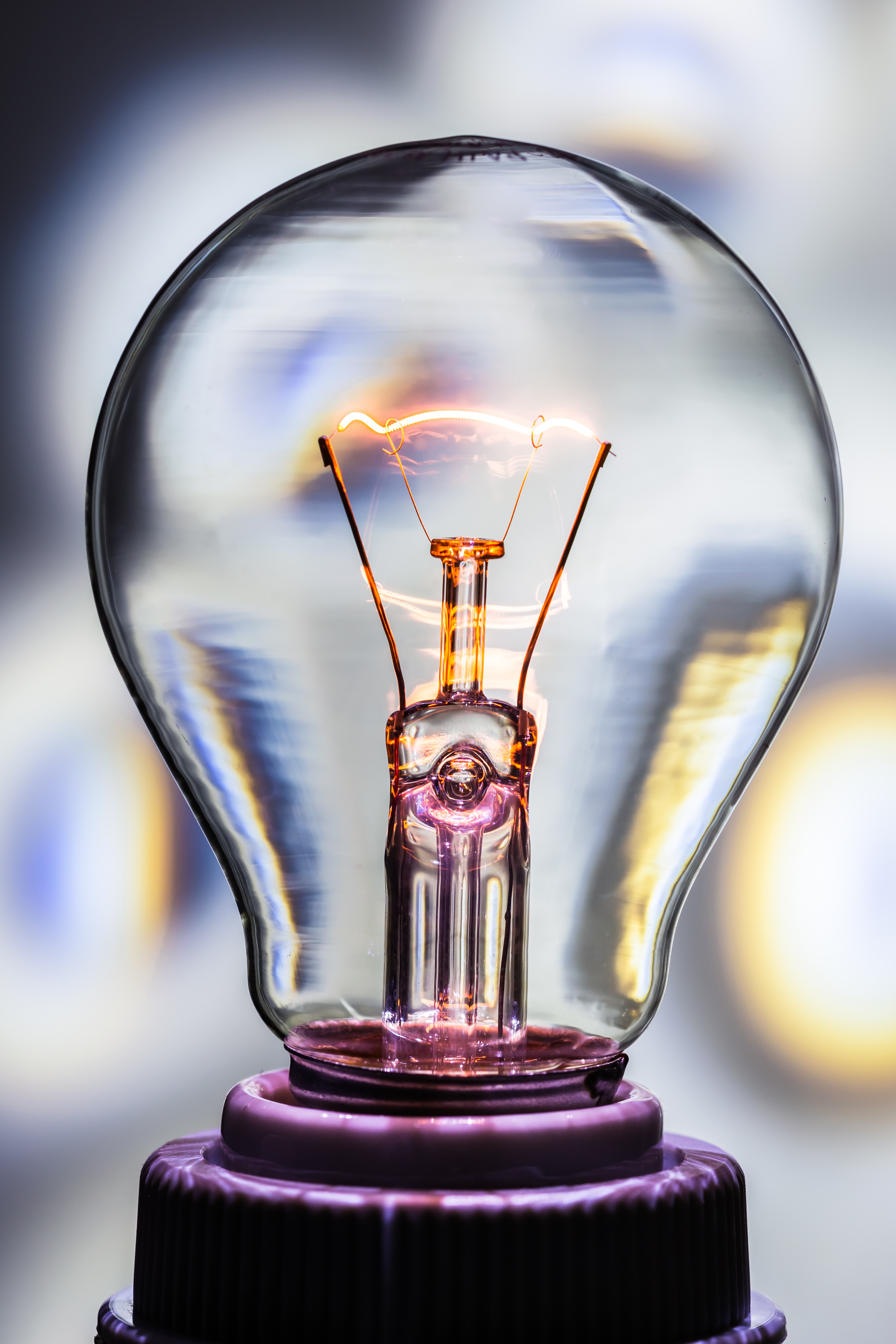 I don’t have many photographs of my father and me. But the one I treasure the most, or at least for
the purposes of this article is the one of where my mother is snacking on some food after having
finished wallpapering the dining room and doing some electrical work. I’m there posing with my friends on my First Communion and my dad looks like a wreck! I still remember my mother throwing a fit about my father waiting till the last minute to finish the work. The Jackson Five “Stop the Love You Save May Be Your Own” and “ABC” were still on the top of the Billboard Charts. Yep, it was that long ago. My father is dead now. I resurrect his memory now because of the single most important lesson he taught me. “Get your education,” he always said in his hilarious Haitian French accent. He also said many times “Get yourself a trade.” I studied French literature and law. I should have listened to my dad and acquired a trade.

According to the Bureau of Labor Statistics Employment of electricians is projected to grow 20
percent from 2012 to 2022, faster than the average for all occupations. As homes and businesses
require more wiring, electricians will be needed to install the necessary components. Electricians with  the widest variety of skills should have the best job opportunities. Median salary is $49,830.00. To put  things in perspective, when I graduated from Northeastern University School of Law in 1992, I had  classmates who made more money being a nanny than working as a public defense lawyer.  In terms of  STEM jobs and careers, electricians fall under the Engineering category of STEM. What is an engineer, but someone who uses science and math to solve practical problems?

In this article I interviewed Jeff Rose, a triathlete, master electrician and soon-to-be health drink
entrepreneur.  Health drink entrepreneur? What does this have to do with i-Trek or STEM for that
matter? Well, I’ll tell you.  Here is someone, a native of the Live Free or Die state of New Hampshire who fell into electrician work while still in high school thanks to the mentoring of his uncle who was also an electrician. After school he would attend shop class across the street and work summers helping his uncle. “Did you love doing electrical work?” I asked Jeff.  He chuckled for a moment, and said “I don’t know. But it was something I was good at.”

Like most high school students in the 1990’s he decided to try college: in his case a community
college in Georgia. It didn’t work out – moneywise, but he stayed on to acquire electrical skills with the printing presses. Eventually, he returned to New England and did electrical work for the commercial sector and developed skills in control wiring.  It would take a four year apprenticeship to obtain a journeyman license:  8000 hours of field experience, 600 hours of schooling including time spent in high  school shop class.  A year of carrying a journeyman license before taking test to become a master electrician.  As luck would have it, the person he fell in love with and married, was the daughter of a master electrician. Jeff’s electrician career took off.

“So what do you like about the work of an electrician?” I asked Jeff. “I like solving problems,” he
answered. I like challenges. Ohms law is the basis for most electrical work. I can solve most problems by manipulating constants and field verifications.” He concludes by explaining: “I guess I am lucky enough to be decent at math and understanding how technology works, which allows me to program electrical systems.”  There is also a logistical component to Jeff’s work. Sometimes Jeff has to call remote places in Europe just to be able to source a particular item for a customer. His high profile clients rely on him when undertaking big construction projects. Jeff Rose has become the quintessential go-to guy.

In 2011 in the midst of a sluggish economy that was affecting his business, Jeff Rose came across a
Men’s Health magazine article that challenged him to become a triathlete.  “Anyone can do it,” the
article supposedly said. With two young children, a house and small electrical business to run, Jeff Rose applied the discipline and problem solving skills he developed as an electrician to train for a year to compete in a triathlon. He taught himself how to run a marathon. He purchased his bicycle on Craig’s List. By his own admission he was a mediocre swimmer, but he worked at it.  Like an electrical issue on a construction project, Jeff understood the big picture and approached the challenges, methodically. He ran his first race in Sudbury and would go on to compete in three more races before trying the New York Ironman race in 2012.

What is that old saying? Luck is when preparation meets opportunity? Well, in 2013 Jeff and his
triathlon partner, Kate Weiler, discovered maple sap during a race in Canada. Maple sap is what is
tapped directly from the maple tree and boiled to create maple syrup. But in parts of New England and Canada some people just drink the maple sap straight from the tree.  Currently on the store market shelves coconut water is abundant and touts all sorts of wonderful health benefits. Lo and behold Jeff discovered maple sap had many of the same health benefits like low glycemic index for diabetes prevention and maintenance and a non-dairy source of pro-biotics, among other things. Maple sap is a seasonal item. You begin tapping sometime in early February and by the end of March, there’s not much left to tap from the tree. How do you package this and keep the product fresh? 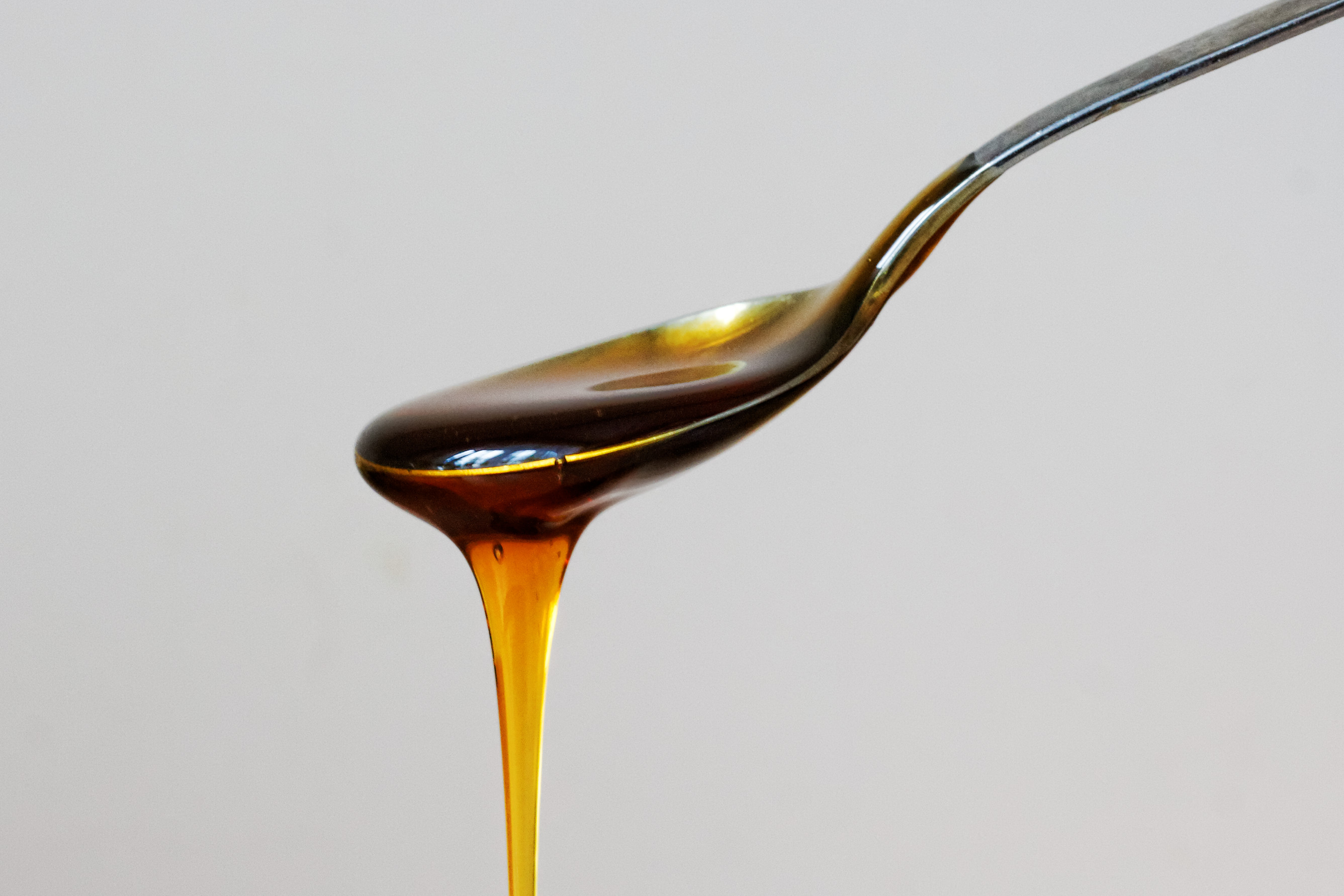 When the maple people said “Unh, unh no way. You can’t package this without turning the sap to maple syrup first and reconstitute the sap.” Jeff recognized a challenge and set to work to figure out how to preserve the freshness of the maple sap without resorting to converting it first to maple syrup.

Jeff and his triathlon now business partner considered pasteurizing, new juice/high pressure techniques for packaging raw maple sap. “How long did it take you to figure this out?” I asked Jeff. As luck would have it, his triathlon partner Kate found a Rhode Island study written by a chemist who laid out the steps. It took four months to track down the right supplier who was willing to use the methods they researched. “I have experience sourcing things from my work as an electrician,” he reminded me.  In six months Jeff was able to get all of the leg work done to get maple. on high end store shelves and high profile athletic studios. “We’re the only facility to make raw sap shelf stable,” Jeff says. That’s why there are 270 producers of Coconut Water and our company is only one of three or four currently on the market.”

Regardless of one’s course of study, in the end it’s important to set goals and nurture one’s dreams
and ambitions. As we in society push for more STEM education, we must also realize that studying or even working in STEM in some capacity is not an end unto itself, or at least not necessarily.  Rather, it’s a pathway to something bigger if the dreams, ambitions, preparations and opportunities are in place. “There is more than one path to success,” Jeff says in conclusion to the interview. “Keep an eye to the future and parlay your experience to something else.”   I suppose being at the right place at the right time with the right people, helps too.